Income tax is an amount of tax which is paid by workers and business men on their income. There is no age limit for a person to be liable to pay income tax. You have to pay tax whether you are working or a pensioner if your income is more than a certain level but if your annual income is below a particular level, no tax is imposed on you. Income tax in India is charged according to type of income for example employment income, pension income, social security income, self-employed income from a business or profession, property income, savings and investment income and other miscellaneous income. Filing for tax return in India depends upon the residential status of a person. Three types of residents are mostly considered depending upon their stay in India.

The income of following individuals/sources is exempted to file income tax return.

According to Sec 80C of the Income Tax India the qualifying investments of up to Rs. 1 Lac are deductible from income tax. Some Qualifying Investments which are considered as deductible in are given below.

There are a lot of defaults in filing income tax return which can tempt charge of penalty. Some important defaults are mentioned here briefly.

1. The default in making payment of tax, source of tax deduction, advance tax or the self assessment tax.
2. Non payment of advance tax as directed by the Assessing Officer.
3. To hide actual particulars of income.
4. Failure to keep prescribed books of accounts and documents of business properly.
5. Failure to file tax return as required.
6. Failure to submit income tax return in due time.

The Commissioner of Income-tax has authority to reduce or give up the amount of imposed penalty and the amount of penalty depends upon the nature of default.

Income tax is an amount of tax which …

Accounting has evolved as human beings … 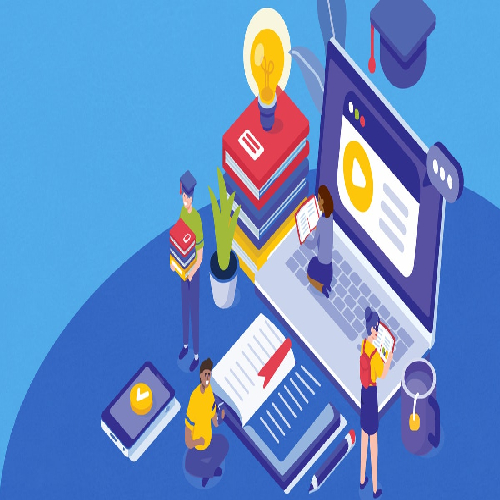